War Remnants Museum: Enter with A Pouch of Salt 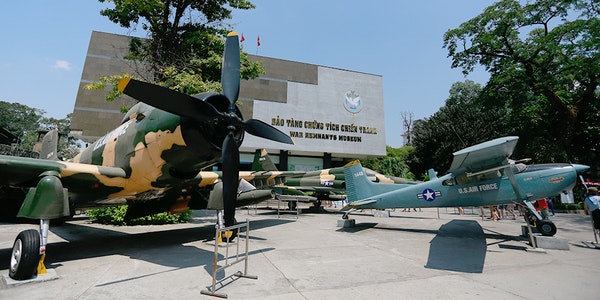 Better known as the War Remnants Museum, this public space pays homage to the Vietnam War and the first Indochina War. Visitors will enter a somber and historic mood as they move through the War Remnants Museum, with exhibits tracing both the artillery, machinery and effects of the war through photographs, real war aircrafts on display and models that mimic the conditions of prisoners of war. While it certainly attracts half a million visitors each year, visitors should approach exhibits with a sense of skepticism; the horrors of war are real but, at the War Remnants Museum, fact is often exaggerated and serves a greater purpose as propaganda by local government. 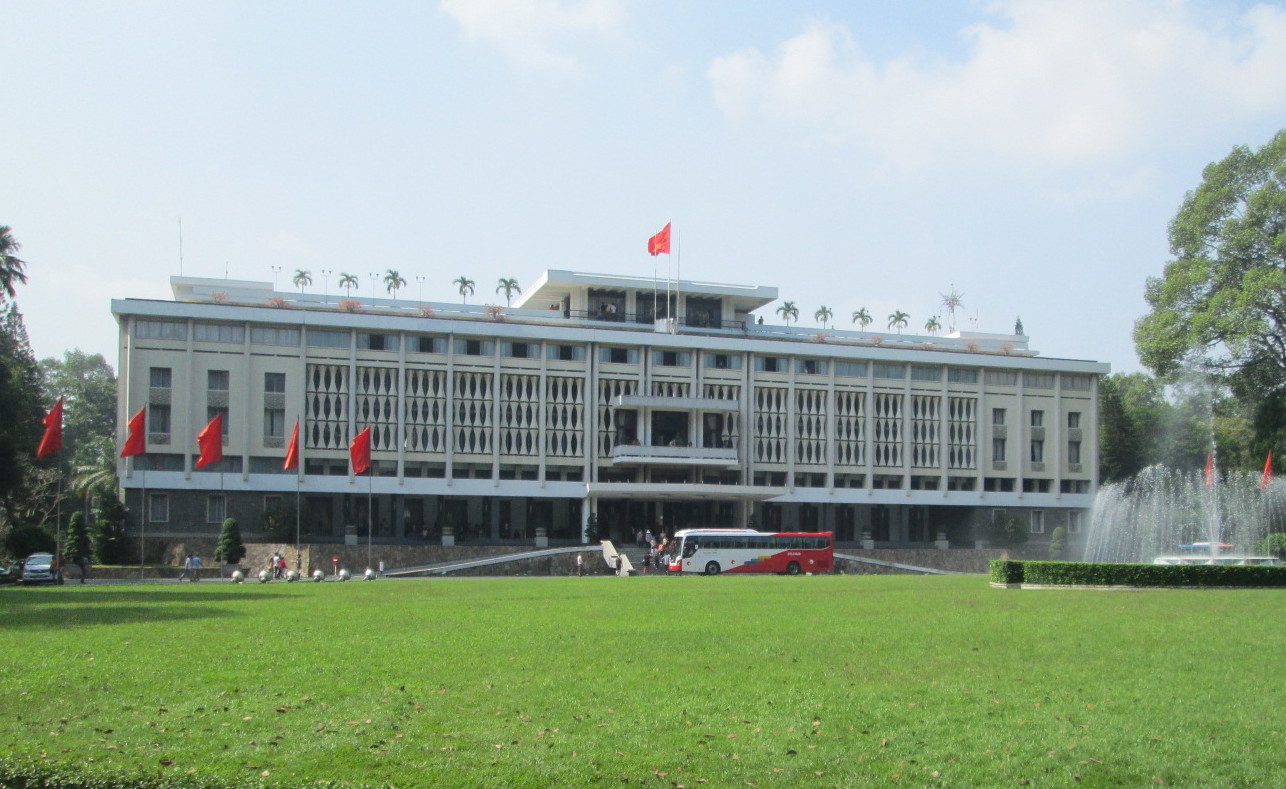 Iconic and grand, the Presidential Palace goes by several other names such as Independence Palace or Reunification Palace. Over the years, this has been a significant site of major coups (attacks that have left entire wings destroyed) and a seat for major occupying powers as well as local ruling government. After multiple bombing attempts and a major restoration project in 1962, the end of the Vietnam War in 1975 brought both factions of the country together. Today, the Palace’s conference hall, basement of war rooms and tunnels, reception area and presidential living quarters are open for public tours.

Cu Chi Tunnels: Find Your Footing in the Tunnels

So much of present-day Ho Chi Minh City is a preservation and a story from the War. The event caused a significant shift in the country’s history and the Củ Chi tunnels, as they’re better known, are a part of that tarried past. The underground tunnels crisscross beneath the city in a vast network that was used to support military combatants of the North Vietnamese fighters and move them through the country without them being detected. When you snake through the maze of tunnels, keep in mind that they’re now widened and lengthened for visitors. 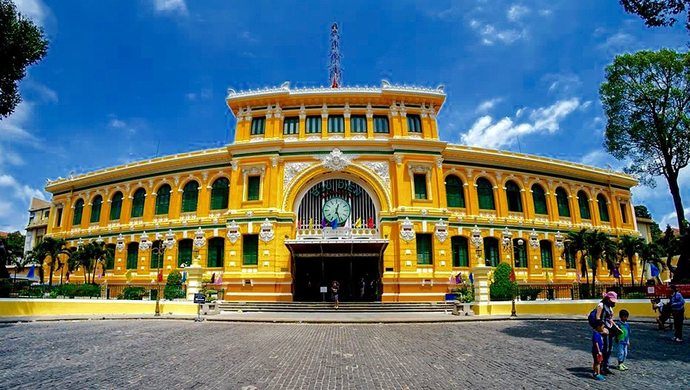 It may only be the “Saigon Central Post Office” but don’t be fooled by the moniker; the building is as majestic and memorable as the Independence Palace and the architecture alone will capture your imagination. Inside, there are plenty of small, open-air shops and kiosks selling souvenirs and small collectibles like stamps and coins. Recognizing the that building is also a draw for visitors, the city has placed beautiful, hand-painted maps depicting the history and culture of Saigon around the interior. 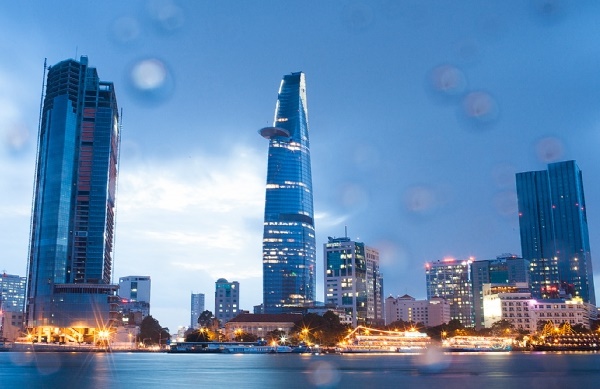 In Ho Chi Minh City, a city of French colonial architecture and Vietnamese culture, the Bitexco Financial Tower stands out like a mark of the modern age. At 861 feet tall, it’s a shining promise of progress and commerce in the historical city that has been the flashpoint of many previous struggles. The skyscraper features stunning views of the entire hazy city (and beyond!) that visitors can capture from the Saigon Skydeck.