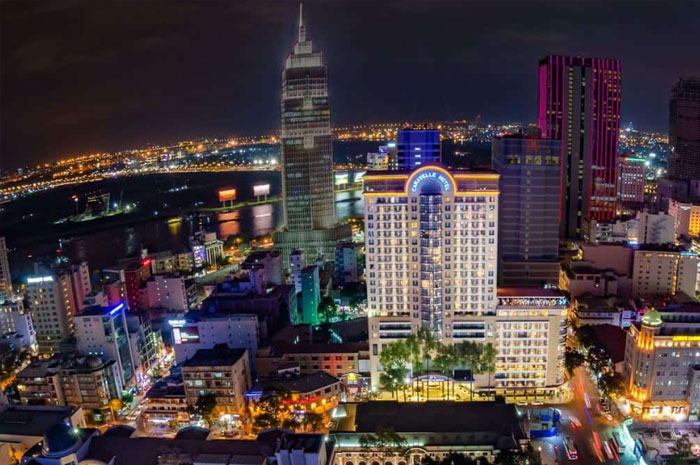 There are many advantages to staying in District 1 compared to the other districts, that’s the reason that most travelers choose to stay here. First of all, District 1 has the most choices for accommodation in the city, from the cheapest hostels to 5-star hotels. In addition, most of the main tourist attractions are located here: like the Notre Dame Cathedral, Central Post Office, War Remnants Museum and Independence Palace. District 1 is also a great area for people that love nightlife, with a wide range of bars, clubs, and cafes that open until late into the evening. Keep in mind however that food, accommodations, and other services in District 1 are often much more expensive in comparison to the other districts. If you’re the type of traveler that would prefer to say in a less touristy area we would recommend avoiding District 1. 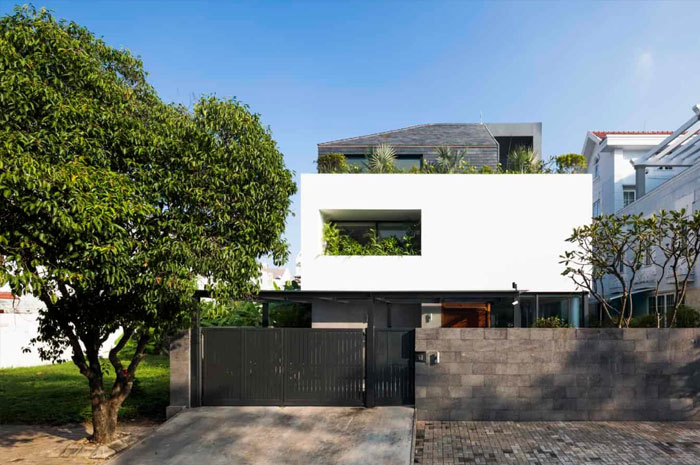 District 2 used to be swampland but major development in recent years has transformed it into the richest district in the city, filled mansions and villas. If you’re tired of eating Vietnamese food and you’re interested in fine dining, you will love District 2. You’ll find some of the most acclaimed European and Western restaurants in the city in District 2. This district is also one of the most popular areas for expats to live in because it is much less hectic than the other districts, and has less air pollution due to there not being as much traffic. Many of the largest international schools are located in District 2 so it’s a convenient place to live for many expats that teach for a living. The downside to District 2 is that it takes around 30 minutes to travel to the city center, and there are much less local street food options. And during the rainy season (from June to October) many areas in District 2 are prone to flooding. 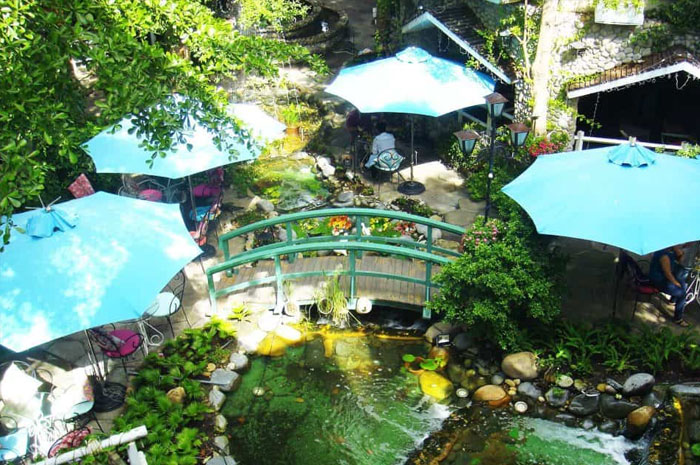 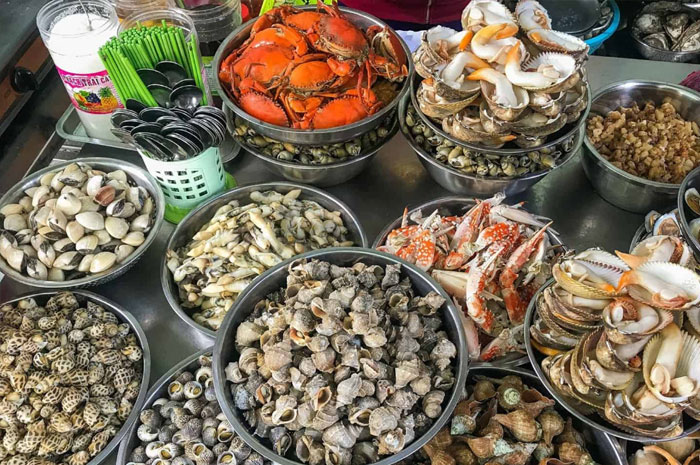 District 4, like District 3 borders District 1, so it is conveniently located near most of the popular sites in the city. There are not as many hotel options in District 4 compared to Districts 1 and 3, but you will find some amazing AirBNBs with some of the best views in the city in District 4. District 4 used to have a reputation for being crime-ridden but over the past 10 years the government has cleaned up the crime and District 4 is now one of the best locations in Saigon to find amazing street seafood. Crab claws, scallops, and clams…are some of the highlights. The only downside to the restaurants in this area is that most do not have English menus. If you feel intimidated about exploring District 4 on your own, join XO Tours on our famous XO Foodie Tour, and we’ll order the best seafood in District 4 for you! 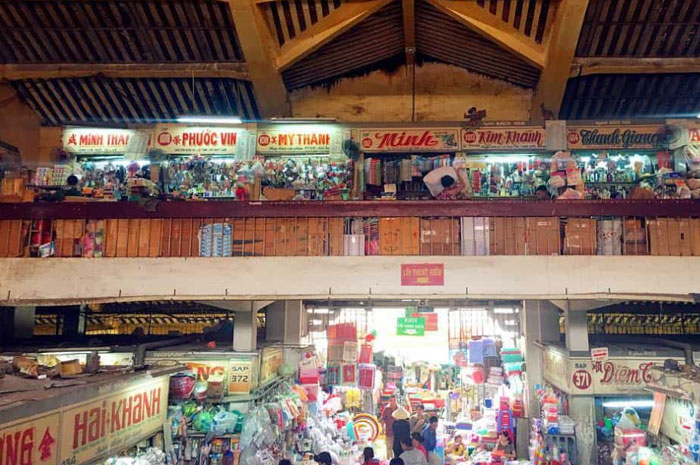 Welcome to one of the largest Chinatowns in the world! Locals call the Chinatown here Cho Lon, which literally means “Big Market.” The name says it all; it’s the main trading and wholesale District in Saigon. Most of the vendors in Ben Thanh Market and other popular markets in Saigon come to Chinatown to buy their products wholesale, so the prices in this district are usually much lower than in the touristy areas. Keep in mind however that many vendors in Chinatown only sell their products in bulk. It’s also more difficult to shop in Chinatown if you do not speak Vietnamese or Cantonese because most of the vendors do not speak English. Another disadvantage of staying in D5 is that it’s quite far away from the main tourist attractions. If you love Chinese architecture, bargain buys, outdoor markets and Chinese food however than this the best District in Saigon to stay in. Also if you’re the type of traveler that loves to get off the beaten path, then you’ll appreciate the fact that you won’t run into many tourists in District 5.